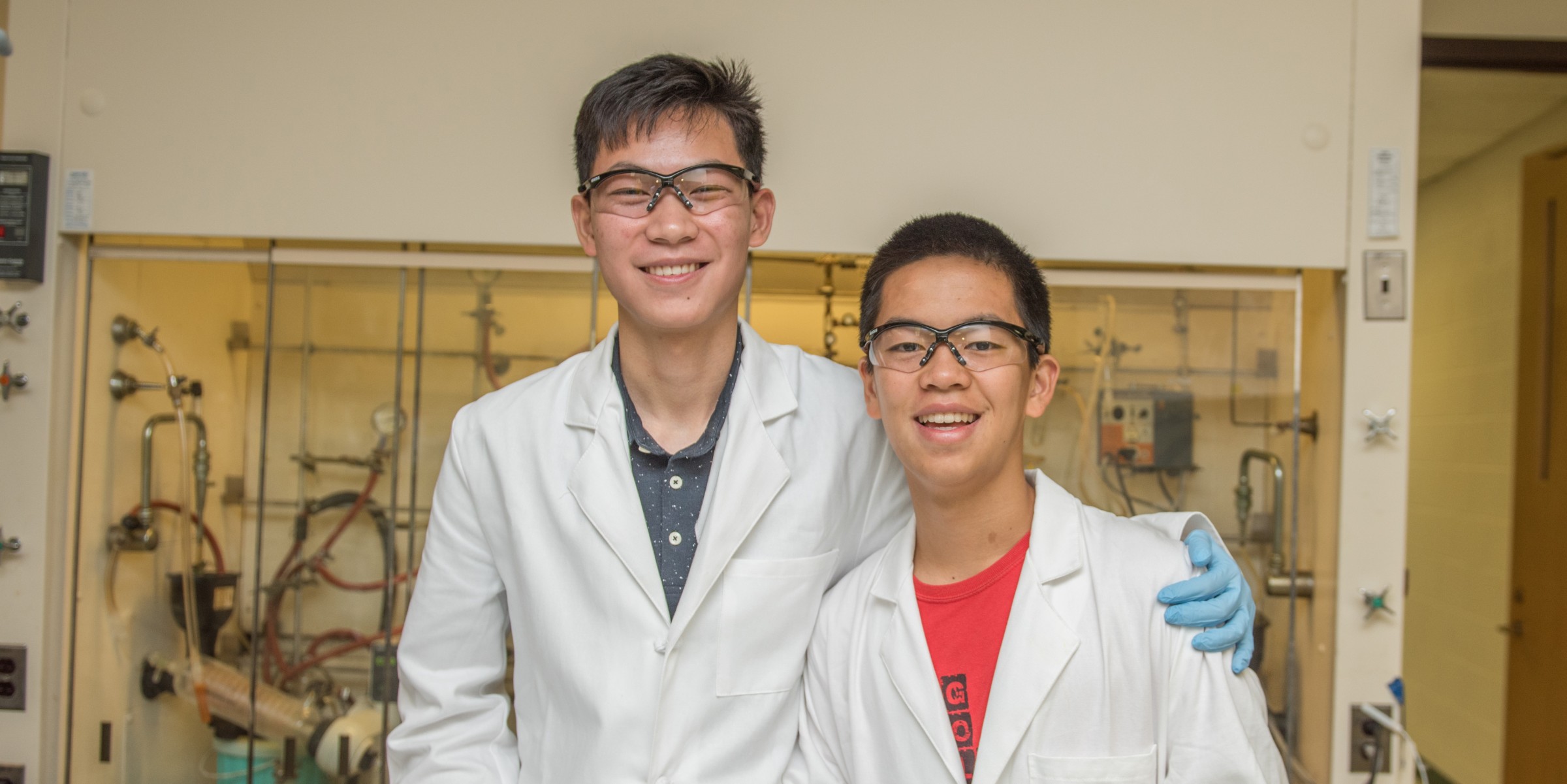 The efficacy of active ingredients is often inadequate due to poor targeting and limited lifetime of the active at the receptor site.  Designing smart delivery systems which are capable of controlled release of the actives is one route to increase utilization efficiency.  Dendritic polymers, which include dendrimers and hyperbranched polymers, are particularly well suited for controlled delivery because they possess the highest branching density of any polymeric material as well as the highest end group density, giving them enhanced solubility and lower viscosity relative to linear polymers of the same molecular weight.  Hyperbranched polymers are much easier to synthesize and, thereby, are considerably less expensive than dendrimers. These molecules are able to function as carriers for actives by chemical bonding through end groups.

Biodegradable hyperbranched polyesters (HB-PEs), with either hydroxyl or carboxyl end-groups, have been prepared from biosourced di-functional acids (adipic acid, succinic acid) and tri- or tetra-functional alcohols (glycerol, pentaerythritol) by utilizing the bimolecular non-linear polymerization (BMNLP) methodology.  Active ingredients are chemically bonded to the HB-PEs and then released through hydrolytic degradation of the polymer conjugate, either enzymatically or chemically.  The HB-PE controlled release platform is comprised of inexpensive, non-toxic building blocks and provides enormous flexibility in its design in terms of hydrophobic/hydrophilic balance, rate of hydrolytic degradation (active release rate) and the binding chemistries which can be used to bond actives.

Hypothesis:  HBPEs of targeted composition and molecular weight can be synthesized and end-capped with active pharmaceutical ingredients (APIs).  These HBPE-API conjugates can be used to time-release the APIs.  Analytical methods can be developed to determine the release kinetics and identify the structure of the released API to ensure that it is released in its active form.