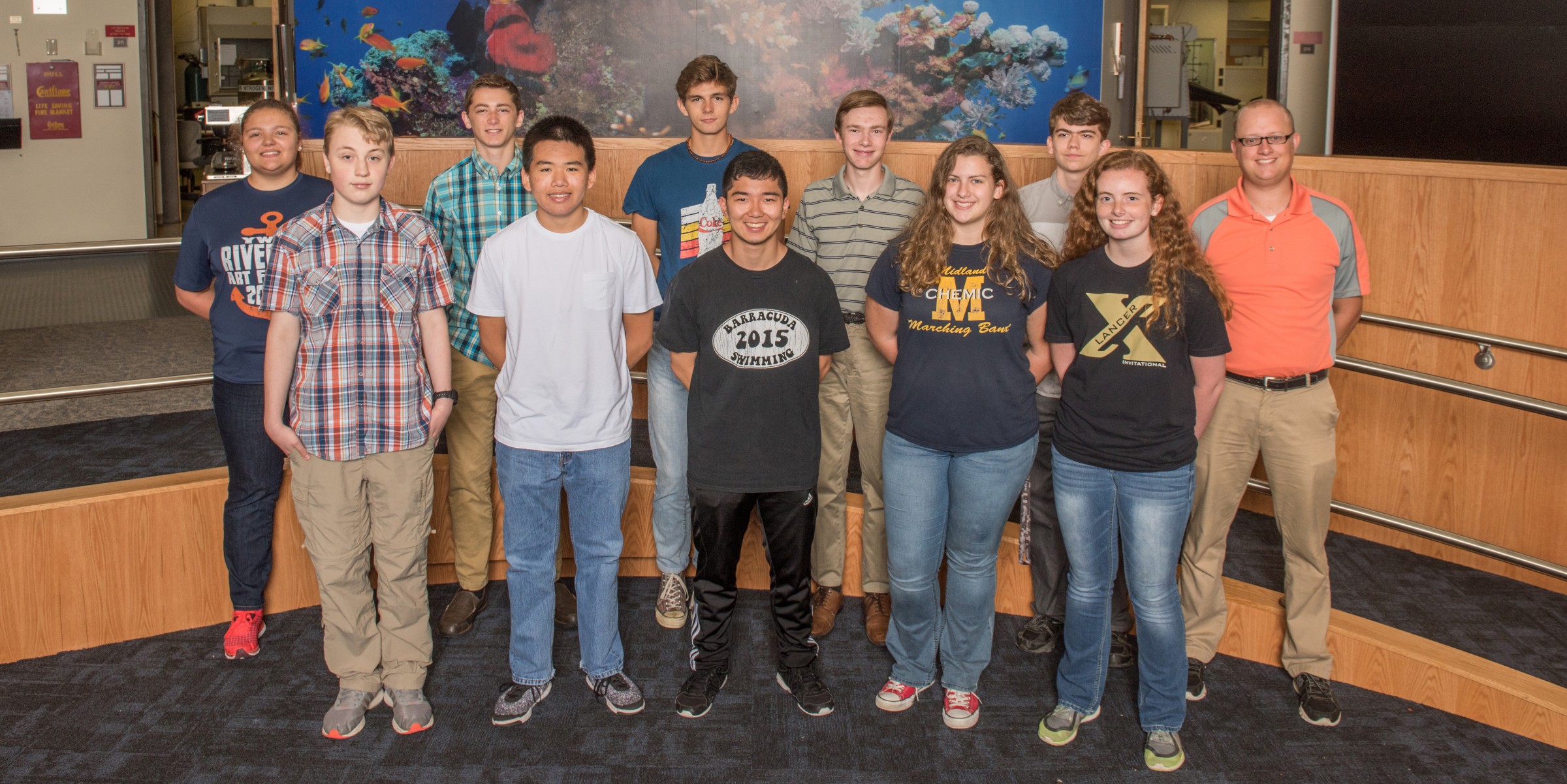 Students spent the first few weeks learning the fundamentals needed to complete their project, including programming skills in Python, synthesizing biodiesel, and getting NMR (Nuclear Magnetic Resonance) spectrum results from their samples. They then combined this knowledge to create and train a neural network to read the NMR data and classify it based on their hypothesis.

Hypothesis 1: Can the neural network be trained to detect whether an NMR spectrum is that of a Biodiesel or something else.

Hypothesis 2: Can the neural network be trained to detect the feedstock (e.g. canola oil, soybean oil, sunflower oil,…) used to make a biodiesel based off of its NMR spectrum.