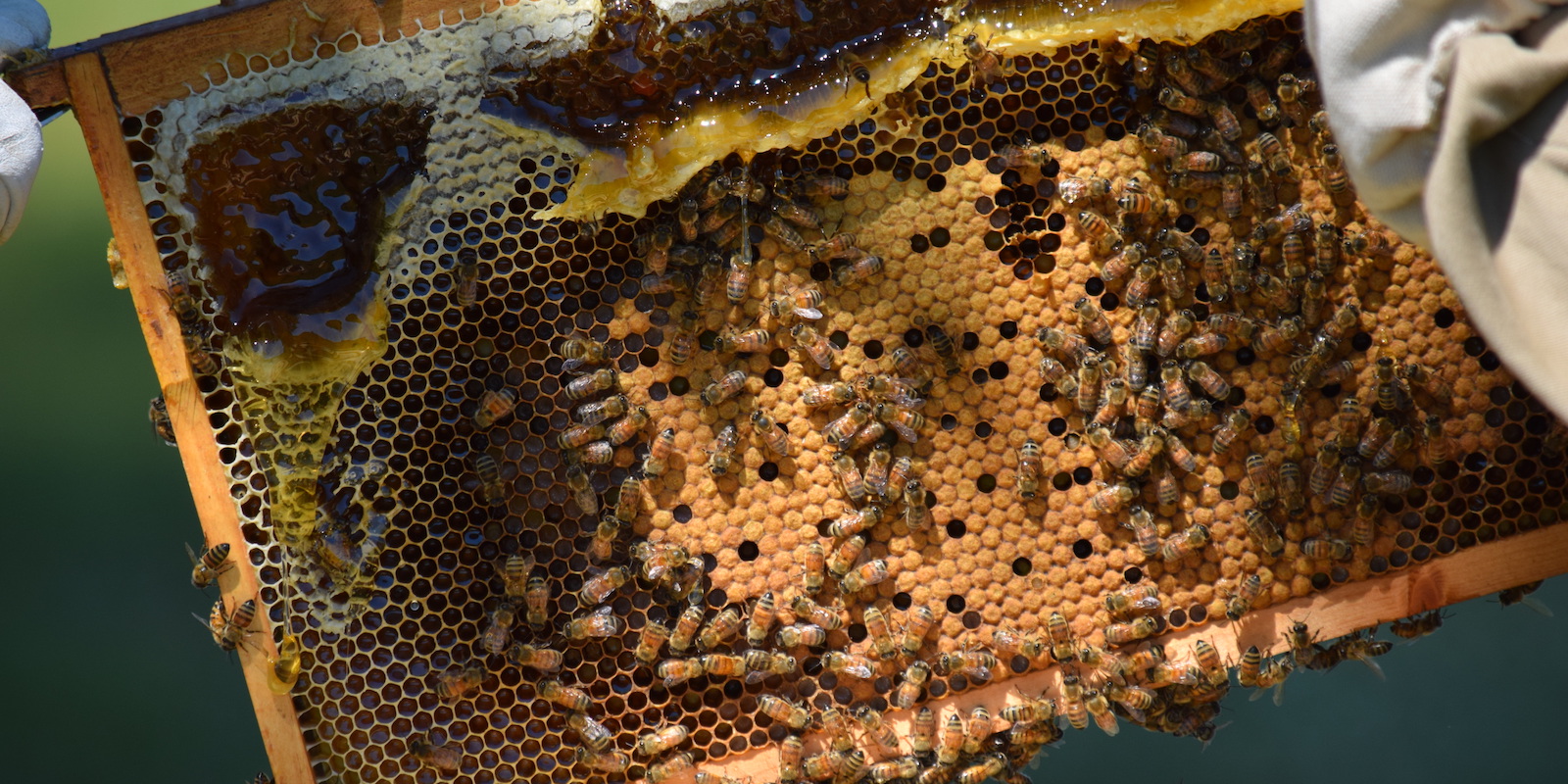 Michigan State University researchers are working on a new solution to save honey bees and reduce colony collapse disorder by wiping out a parasitic enemy, the Varroa mite.

Honey bees are an essential part of the world’s agricultural system. They pollinate almonds, blueberries, and other crops and help maintain healthy ecosystems.

Honeybee populations continue to decline, and one of the the biggest threats to their health is the Varroa mite, one of the world’s tiniest and most destructive parasites. Varroa mites suck the blood of bees and transmit deadly viruses, making them a top cause of colony collapse disorder.

Because the miticide is released over time, it provides a longer, more consistent treatment, combating multiple mite breeding cycles and reducing the risk of toxicity to treated beehives. Unlike many miticides, MSU’s new technology can be used during honey production and does not harm bees.