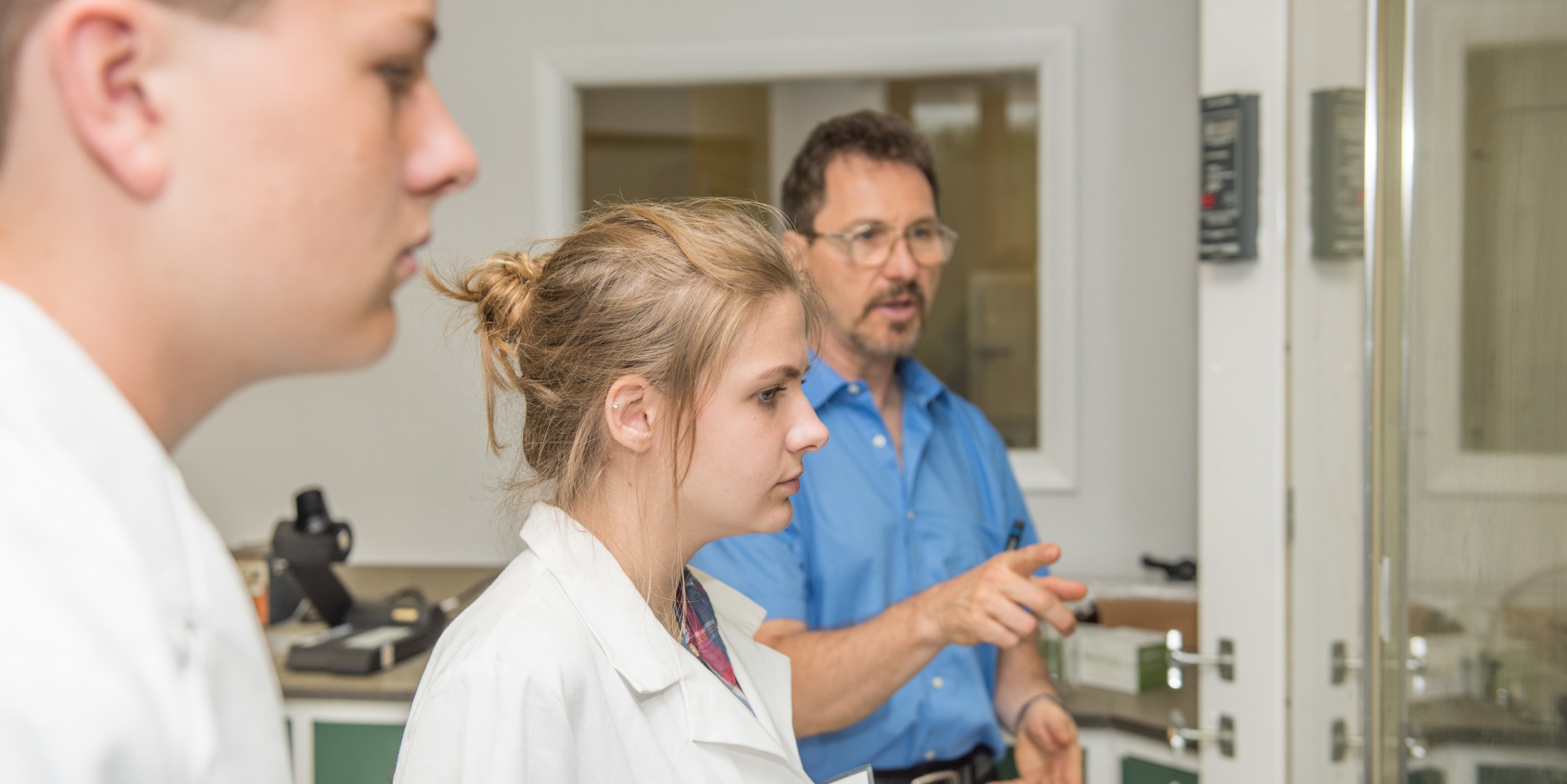 The US beekeeping industry is in crisis, and with it those parts of the agriculture industry that are partly or entirely dependent upon honey bees for pollination.  Honey bees are being lost at an alarming rate due to a variety of factors, but the most threatening is the Varroa destructor mite.  This pest has essentially wiped out feral bee colonies, and infected hives nearly always die within two years if left untreated.  Varroa has developed resistance to many synthetic miticides, but natural miticides, such as formic acid and oxalic acid, are still effective.

Michigan State University is developing a polymer that slowly releases both formic and oxalic acids over time.  The timed-release behavior is important because this allows the treatment to kill mites over their entire reproductive cycle.  The summer will be testing these polymers in the laboratory to determine their release rates.  Our hypotheses are that the release rate will be sensitive to temperature, humidity, surface-to-volume ratio, and flow rate through the equipment.  Formulation and aging factors will also be examined as time permits.  These data will be used to improve the polymer in preparation for trials in actual beehives.

← Join Us Soon for Family Stargazing
Wetlands and Water Purity →