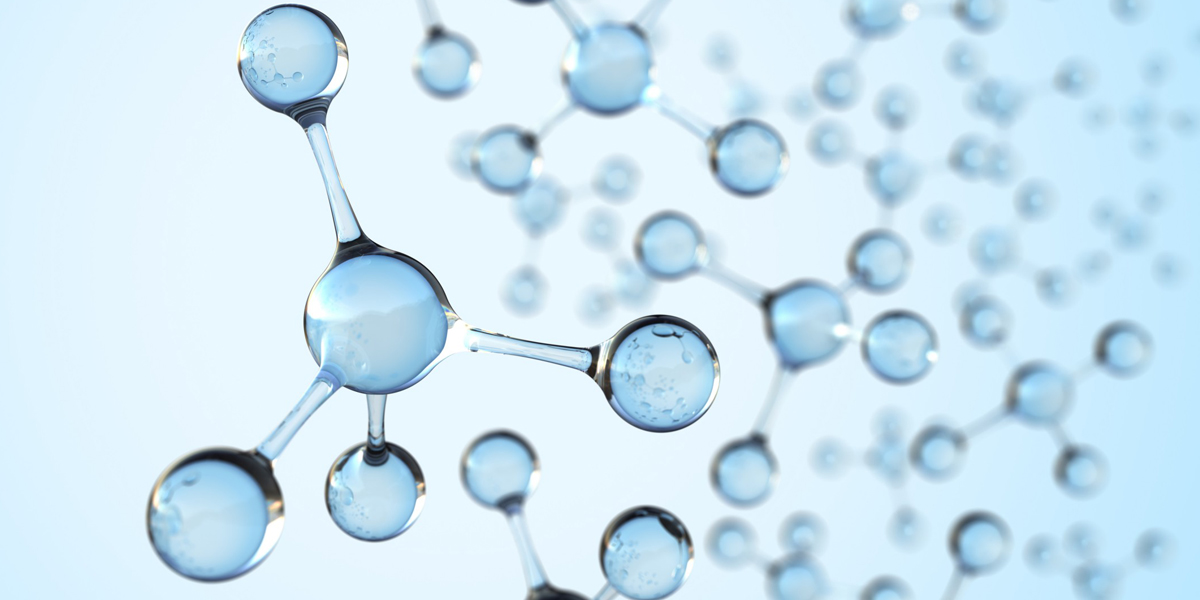 Join us at St. Andrews for a full day of lectures with Dr. Christopher K. Ober of Cornell University.  Dr. Ober and his associate will discuss topics in controlling polymer structure at nm-length scales.

Christopher Ober is the Francis Bard Professor of Materials Engineering at Cornell University. He has pioneered new materials for photolithography and studies the biology-materials interface. Ober received his B.Sc. in Honours Chemistry (Co-op) from the University of Waterloo, Ontario, Canada in 1978 and his M.S. and Ph.D. in Polymer Science & Engineering from the University of Massachusetts (Amherst) in 1982. From 1982 until 1986 he was a senior member of the research staff at the Xerox Research Centre of Canada where he worked on marking materials. Ober joined Cornell University in the Department of Materials Science and Engineering in 1986. He recently served as Interim Dean of the College of Engineering. He is presently Director of the Cornell Nanoscale Facility. He is a fellow of the ACS (2009), APS (2014), and AAAS (2014). He is a SPIE Senior member (2018). He received the ACS Award in Applied Polymer Science in 2006, the Gutenberg Research Award in 2009, the Society of Polymer Science Japan (SPSJ) International Prize in 2013 and the Japan Photopolymer Science and Technology Outstanding Achievement Award in 2015.

Registration for this event is closed

Today with the advent of extreme ultraviolet (EUV, 13 nm wavelength) lithography we will be able to make structures on the order of 10 nm and smaller. But we still have a considerable amount of research to do to achieve this, given EUVs atom-based absorbance characteristics and the importance of inorganic elements in the periodic table. This presentation will provide a basic background in advanced lithography and will discuss recent work in molecular glasses and metal-organic clusters to make advanced photoresists. Also described will be work in progress involving scissioning polymers and polymers with controlled sequence to address the issue of stochastic control in achieving sub-10 nm resolution.

Three-dimensional lithography is an important tool in additive manufacturing. However, most of these methods operate at rather large mm length scales and use polymer melts or traditional stereolithography. By using near IR wavelengths and 2-photon absorbing processes, it is possible to directly shape 3D materials at length scales of a few hundred nanometers. This presentation will describe work from our group and from the science community on topics ranging from photonics to life science applications. This presentation will survey photocrosslinked rigid materials including recent commercial systems. In addition, this presentation will describe recent work on soft systems including hydrogel materials and elastomers.

Marine fouling is a major contributor to energy costs and production of CO2 due to the large volume of international shipping every year. Every surface that sits in the ocean is a potential home for fouling flora and fauna. To deal with this, copper loaded paint is used to prevent fouling, but this leads to accumulation of copper in harbors around the world. In this talk, we discuss the use of amphiphilic (combined hydrophilic and hydrophobic) surfaces combined with active components to inhibit fouling without toxicants. These active components interfere with chemical processes used by marine plants and animals to adhere to surfaces. The effect of the chemical and surface structure of specifically tailored surface active block copolymers on anti-fouling and fouling resistant behavior will be described.

Polymer brushes are a common feature in many biological surfaces. “Grown from” polymer brushes only a few tens of nanometers thick are remarkable materials for modifying the chemistry and mechanical properties of surfaces. Polymer brushes, because of their surface confinement, are typically stretched from the surface when compared to identical unattached polymer segments and confinement provides them with useful barrier properties. With the development of living radical polymerization it has become possible to create a wide variety of brushes tailored for numerous applications in a range of surface environments. In this presentation we discuss brush growth, brush stabilization, brush patterning and the effect of brush stiffness in a range of applications depending on the nature of the local environment.

Organic conducting materials with dual ion/electron transport functionalities can be achieved by careful design of two-component liquid crystal (LC) oligomers. Such materials are finding use in applications that range from sensors to energy storage materials.  Such materials can spontaneously self-assemble into a 2D smectic mesophases with alternating ionic and electronic conducting channels. It was believed that symmetric LCs were usually associated with strong structural ordering, but complicated techniques were always needed to fabricate such films with high quality due to their high mesophase temperatures. In this study, symmetric and asymmetric thieno[3,2-b]thiophene (BTTT)-based amphiphilic LCs were synthesized via Suzuki and Stille coupling reactions. Their structural arrangement and charge-transport properties were investigated by molecular dynamics simulation and advanced characterization techniques including grazing incidence wide angle X-ray diffraction (GIWAXS). Electrochemical impedance spectroscopy (EIS) was used to measure the ionic and electronic conductivities upon the additions of dopants. Low molar mass and polymeric systems will also be described.