Entrepreneurial Game Creator to Give Lecture at MSU St. Andrews 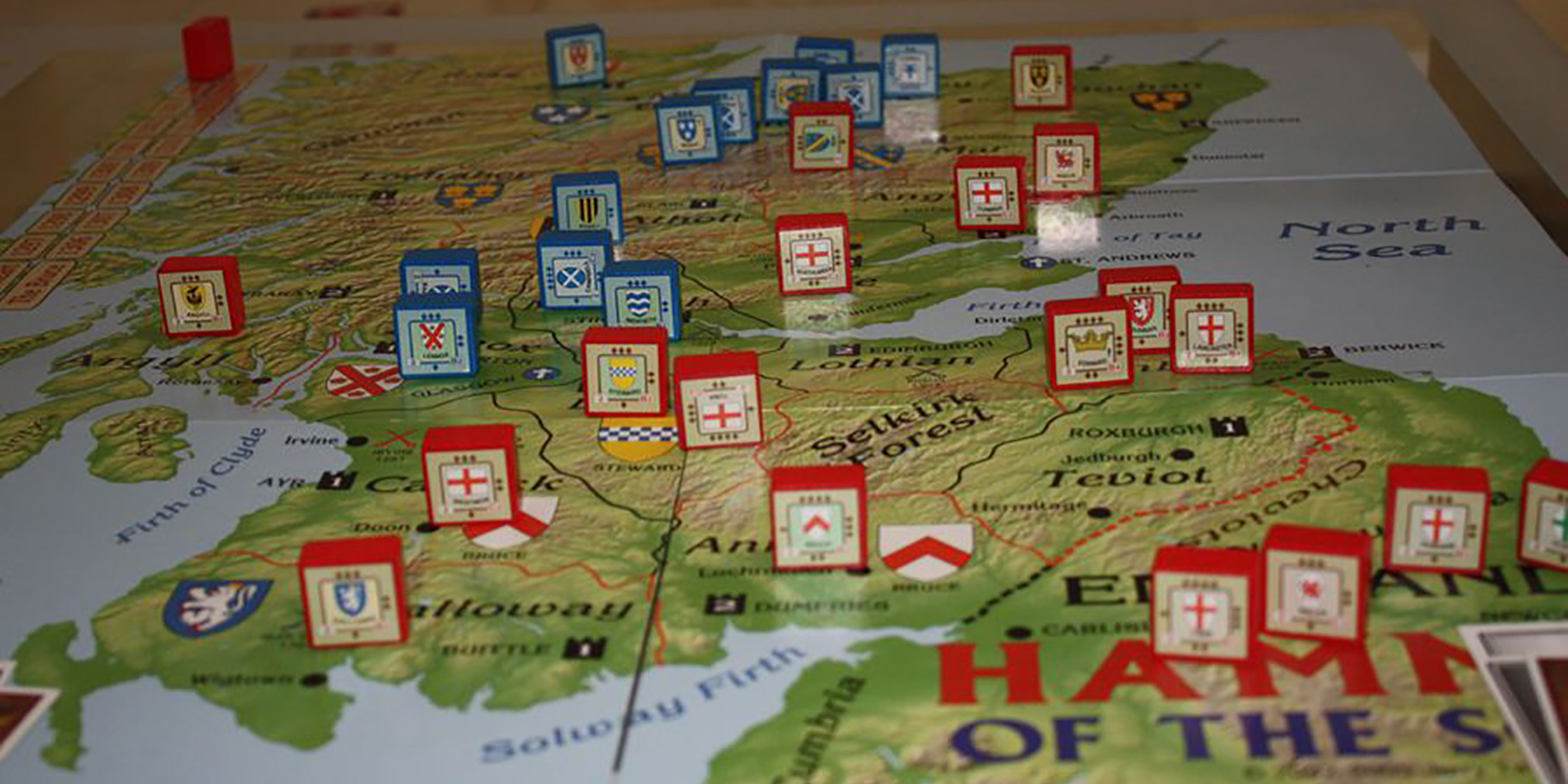 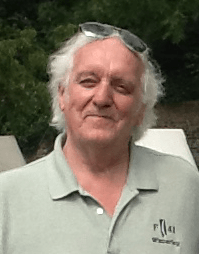 The award-winning game designer and president of Columbia Games, Tom Dalgliesh, visited MSU St. Andrews and provided a lecture on Friday, August 10 at 4:00 p.m. During the lecture, Dalgliesh discussed the business side of founding and running a board game company.

Dalgliesh has designed or co-designed a number of historical strategy games and in 2004, he received the International Gamers Award for Hammer of the Scots. It simulates the Wars of Scottish Independence at the time of Wallace and The Bruce.

During his visit, Dalgliesh confered with a team of high school student programming interns, who have been working on the Python language in an attempt to build an automated game opponent.

Born in Aberdeen, Scotland, Dalgliesh has been creating card and board games since his time as a midshipman in the British Merchant Navy. He later formed a company with two partners, which became Columbia Games in 1983.

Dalgliesh’s one hour lecture was held in the auditorium in the lower level at MSU St. Andrews and was free to the public.