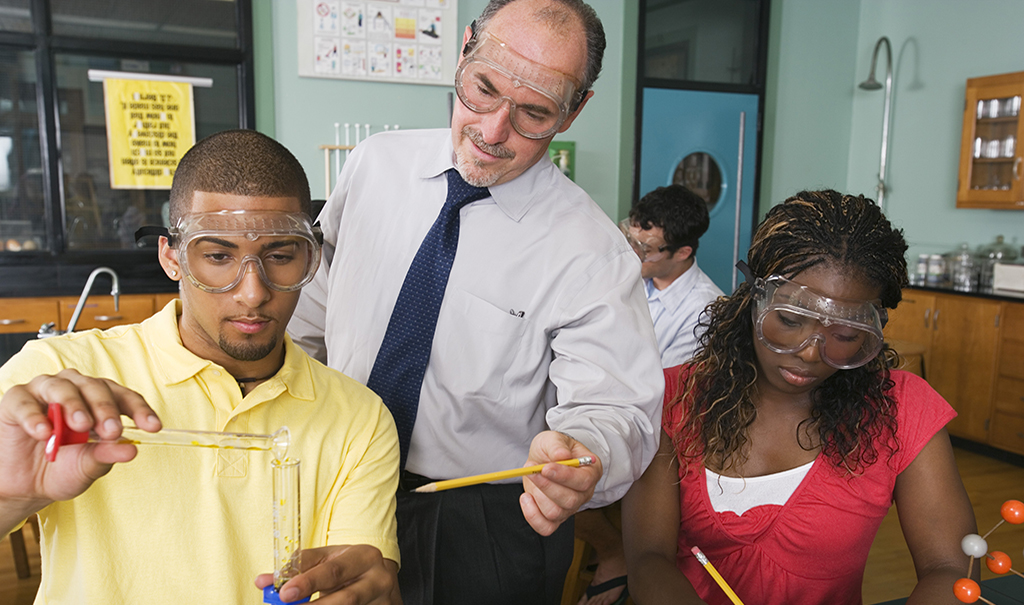 The National Science Foundation has awarded two major grants to a team headed by Charles (“Andy”) Anderson of the Michigan State University College of Education for development of curricular material entitled Carbon: Transformations in Matter and Energy (“Carbon TIME”):

On June 23, Professor Anderson and his graduate students introduced area teachers to the Carbon TIME curriculum, with the aim of beginning to facilitate its adoption and delivery in the 2016-17 school year.

Assuming the Midland area teachers and their students who are early adopters of Carbon TIME thrive with it in the 2016-17 school year, a repeat offering for a broader audience will occur next summer.

The 2016 launch of Carbon TIME in Midland-area schools is made possible in part by a grant from The Dow Chemical Company Foundation.

For more information about Carbon TIME, please see the video of the presentation given by Professor Anderson to the MSU Board of Trustees on October 30, 2015, available on You Tube.